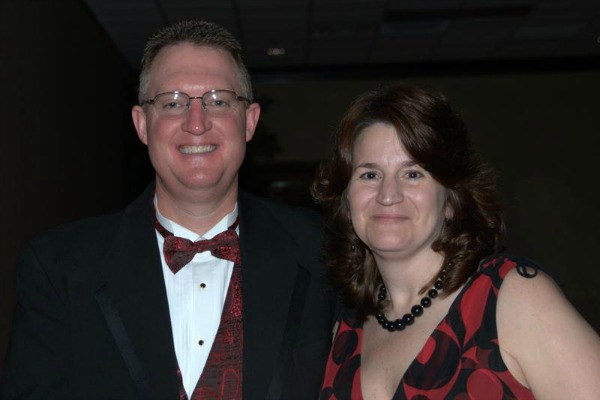 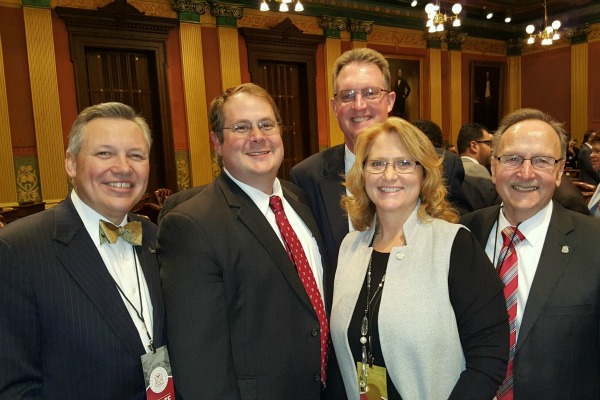 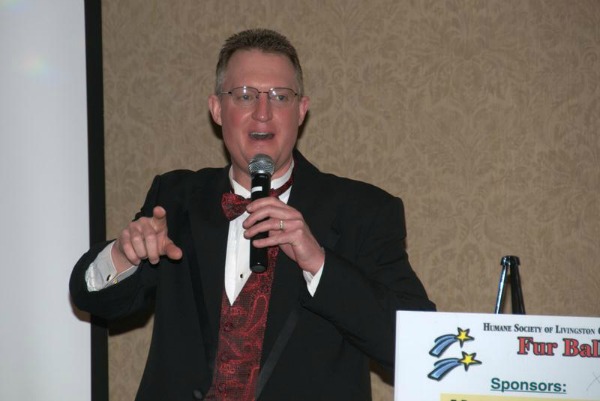 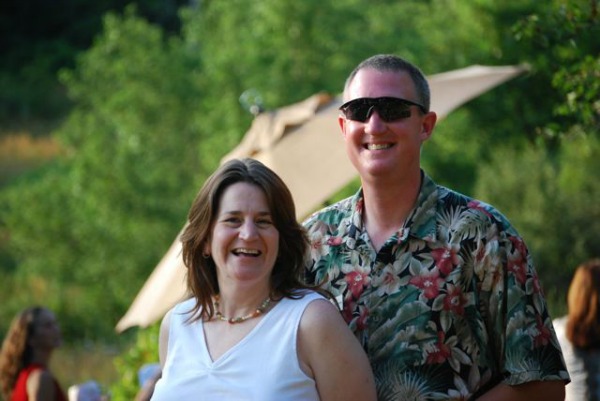 A Note From Sheriff Murphy

After graduating from the police academy in 1988, I worked for a couple of small police departments. I began my career with the Livingston County Sheriff’s Office in June of 1990 as a Corrections Deputy. In August of 1990, I married my soul mate, Penny. Penny is not only my loving wife; she is my best friend, my greatest critic, and my most avid supporter all wrapped up in one awesome package. In 1992 we moved to Howell and to this day we continue to call Howell home.

After working in the Corrections Division for approximately 9 months, I transferred to the Road Patrol Division. Within a couple of years, I was assigned to teach the DARE program. It was during this time I was voted “Young Law Enforcement Officer of the Year” by the Howell Jaycees as well as the Michigan Jaycees. Following my assignment teaching the DARE Program, I was promoted to Road Patrol Sergeant.  In 2000 I was promoted to Detective Lieutenant.  From 2001 thru 2005 I held the rank of Lieutenant with responsibilities in both the Corrections and Road Patrol Divisions.  In 2005 I was appointed Undersheriff. In 2016 I was appointed Sheriff. My elected term of Sheriff began January 1, 2017.

One of the most important aspects of Law Enforcement is to possess an understanding of the community in which you work. Law Enforcement by design is structured to police to the standards and expectations of the community.  In order to better understand what residents expect, I have been involved with numerous nonprofit and civic groups over the years, including LACASA, Mentor Livingston, Connection Youth Services, Livingston Sunrise Rotary, OLHSA, Work Skills, Pink Party,  ARC, and Genesis House. This involvement has afforded me the opportunity to understand our county and its citizens.

I will continue to be open, honest and accessible, and remain in touch with Livingston County residents.  What you have seen for the last 30 years is what you will continue to see going forward. 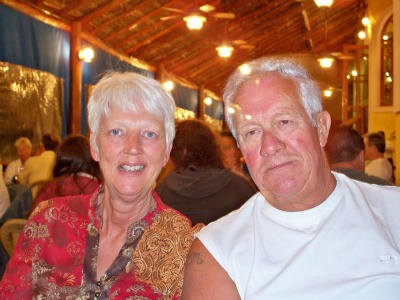 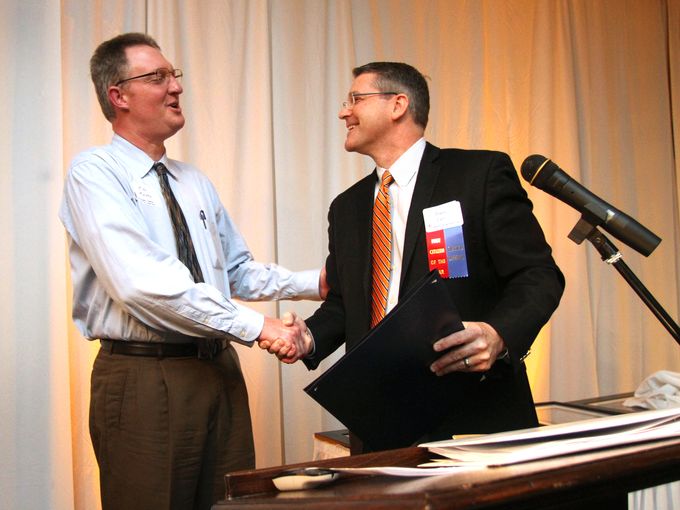 Shop With a Cop 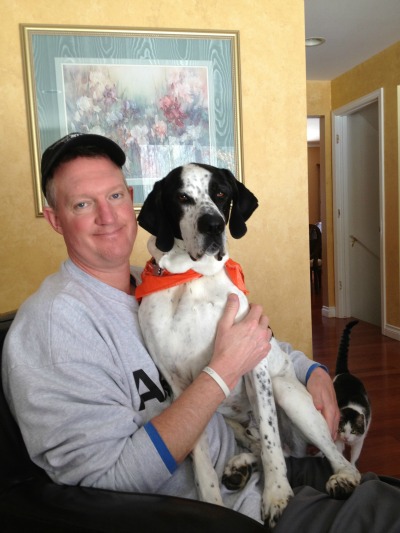